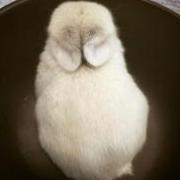 We Bought A Flat, And Made It Our Home